Glen Balzer is a management and forensic consultant in marketing and sales. In Asia, he creates networks of manufacturers’ representatives and industrial distributors for American suppliers. In North America, he develops networks of representatives and distributors for Asian and American suppliers. He promotes conflict resolution between parties involved in representative, distribution, and purchase agreements. He assists manufacturers define and refine their supply channels. For 30 years, he has been involved with creating, upgrading, and managing marketing and sales organizations throughout America, Europe and Asia.

Forensic and management consultant specializing in international and domestic marketing and sales.

Cofounder, Board Director, CFO, Secretary and Treasurer 2000 to 2008

Co-founded a group of seed-capital investors with a focus on information technology and life sciences.

Directed start-up company in development of imaging products for 360º photography used in remote viewing and teleconferencing, transmittable via the Internet.

Responsible for P&L and revenue growth of a $100 million industrial electronics distributor.

Asia – Developed staff from 6 to 32 in four key Asian markets: Korea, Taiwan, Singapore, and Hong Kong, and achieved a 61% compound annual growth in sales from 1986 through 1991.

Responsible for all OEM and distributor sales throughout 35 eastern states and Canada. 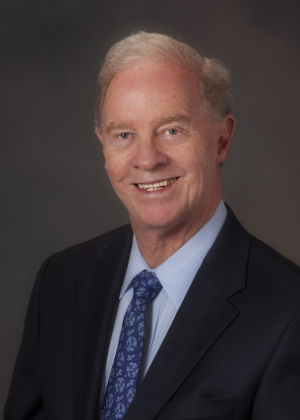